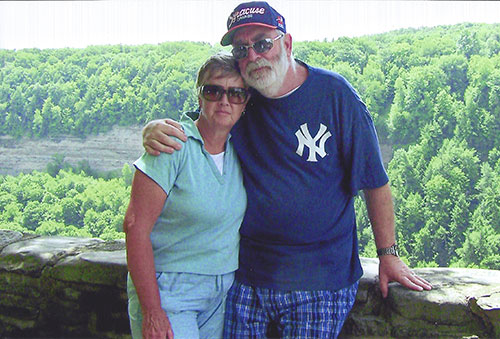 Pastor Neil Shupp graduated from The King’s College in Briarcliff Manor, NY in 1978.  From 1978 to 1995 he taught history in four different Christian schools, the last two of which he served in the capacity of principal as well.

While serving at Latham Christian Academy he sensed the Lord's call into the pastorate. Under the leadership of the late Pastor George Whitman, Latham Bible Baptist Church ordained him to the gospel ministry. In November of 1995, the congregation of First Baptist Church called him to be their pastor.

He and his wife Chris are the parents of four grown children: Heather, Ryan, Eric, and Ethan. They have a daughter-in law, Stephanie, and two lively twin grandsons, Max and Ben.